Since the 60’s Lane Field has been used as a parking lot structure for cruise boat passengers and the general public. Before that it served as a baseball stadium from 1936 to 1957.

A public/private redevelopment plan between the Port of San Diego and Lane Field San Diego Developers will bring new infrastructure, retail and restaurant space plus an additional public park to San Diego’s waterfront. 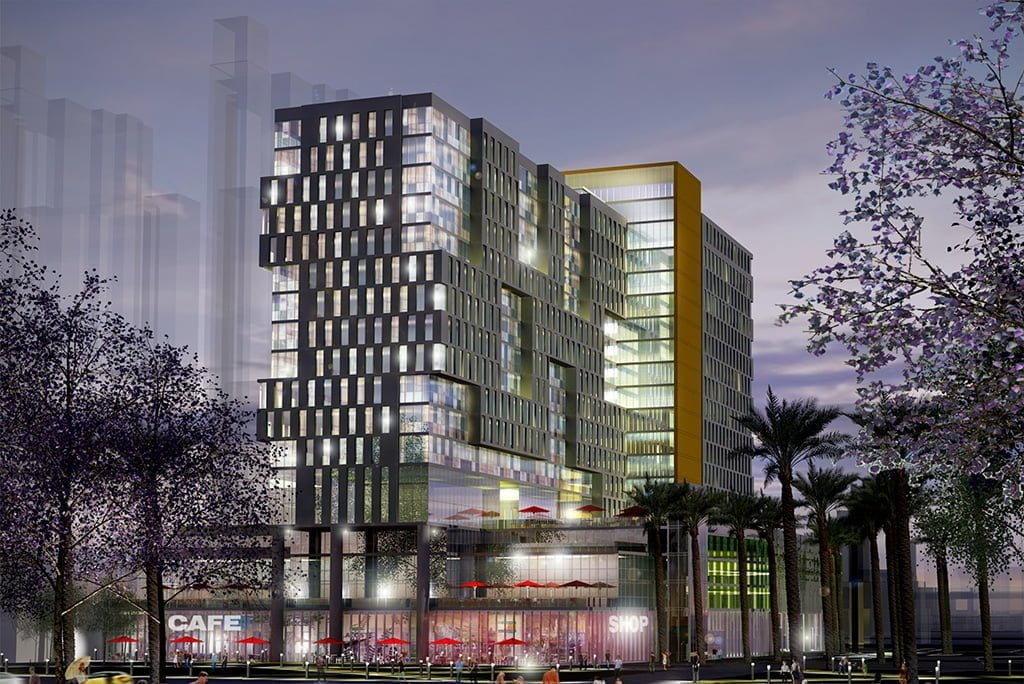