This is an incredible open space amenity for the city of San Diego as currently there are not many open and green spaces spaces in downtown San Diego. The Waterfront Park joins Lane Field Park, Ruocco Park, Pantoja Park, South Embarcadero Park, and The Park at Petco Park as an green space alternative if you live in downtown San Diego and appreciate a park within walking distance of your residence. 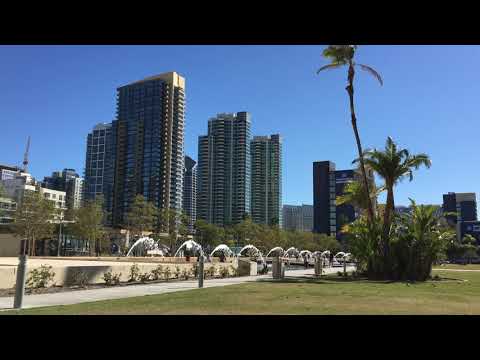 Buildings in the Columbia District are perfectly positioned to fully enjoy this park by having it just a few blocks away. It is not just enjoyed as an amenity in the neighborhood but the views from condos facing north west towards the park are some of downtown’s most coveted views as they are truly panoramic. The green open space, the historic County Administration Building (small building that can never be demolished or replaced) and open air space with unobstructed and protected views of the bay make the NW views the most desirable.

Learn more about the San Diego waterfront park on the official park website. 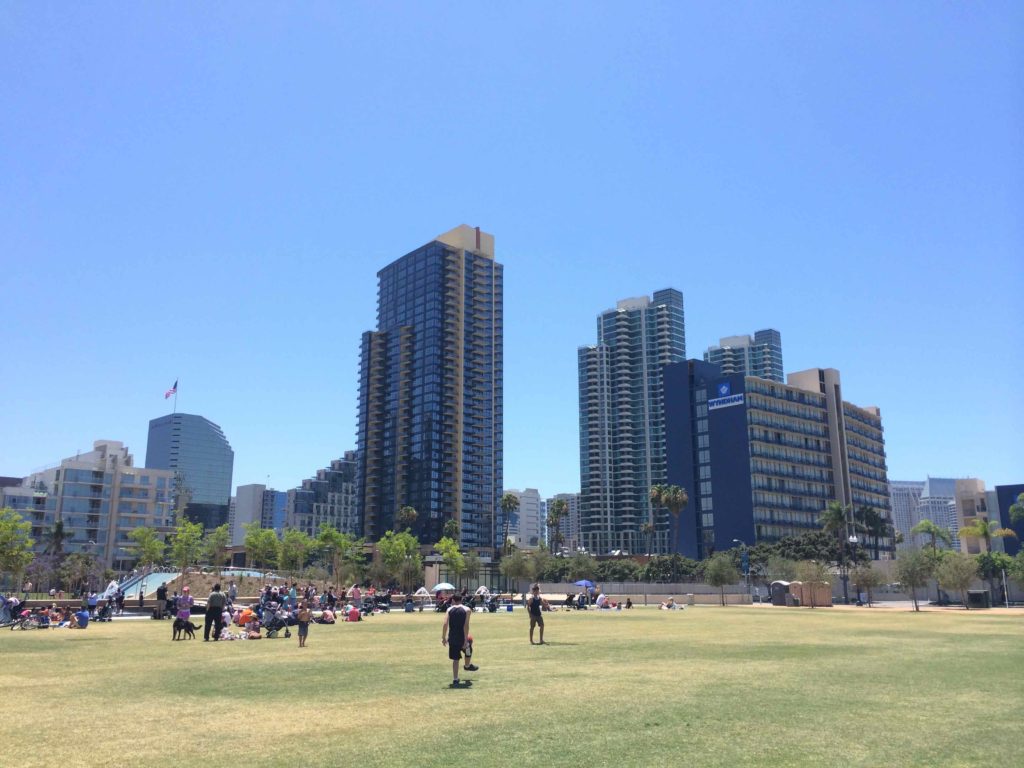 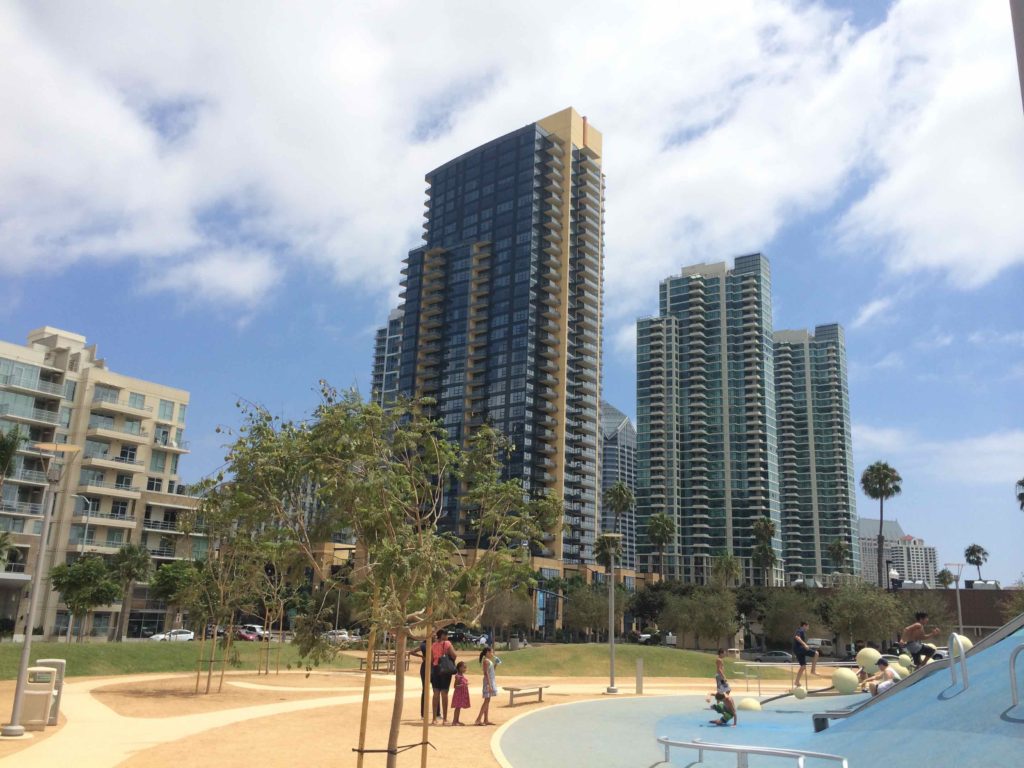 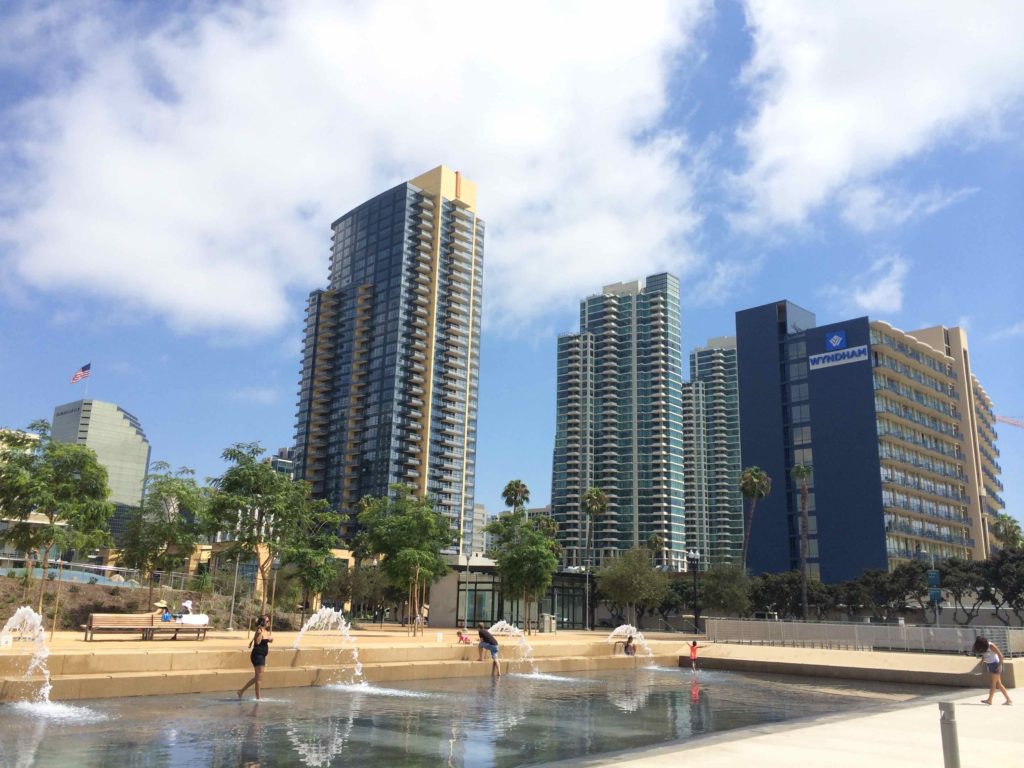 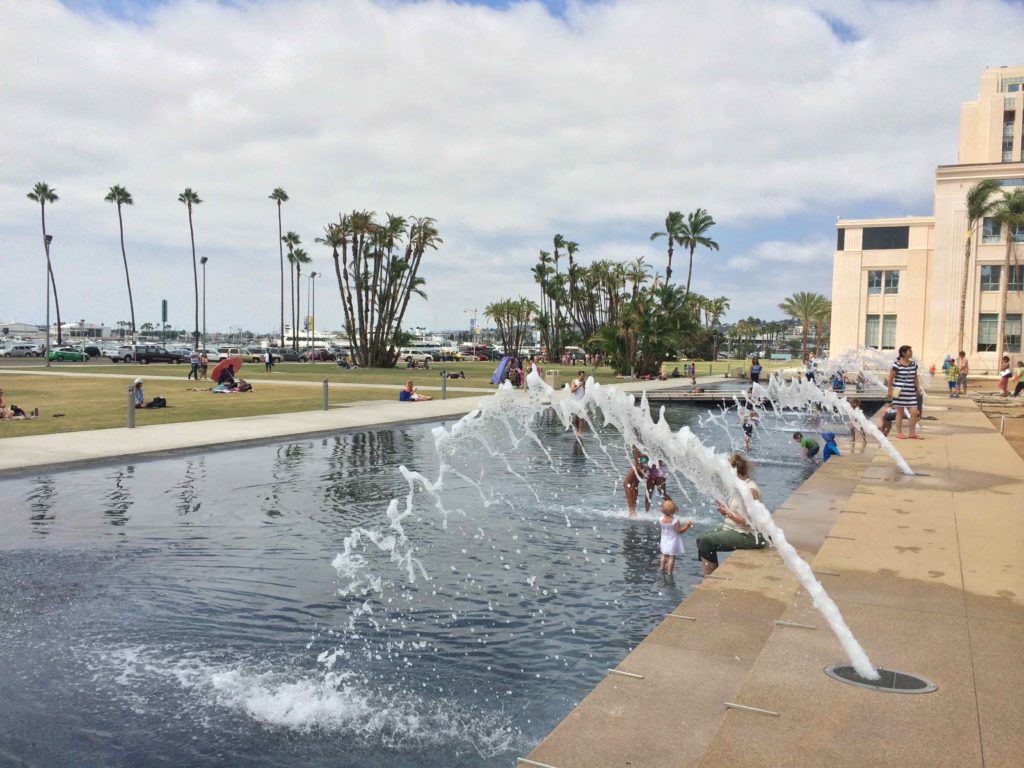 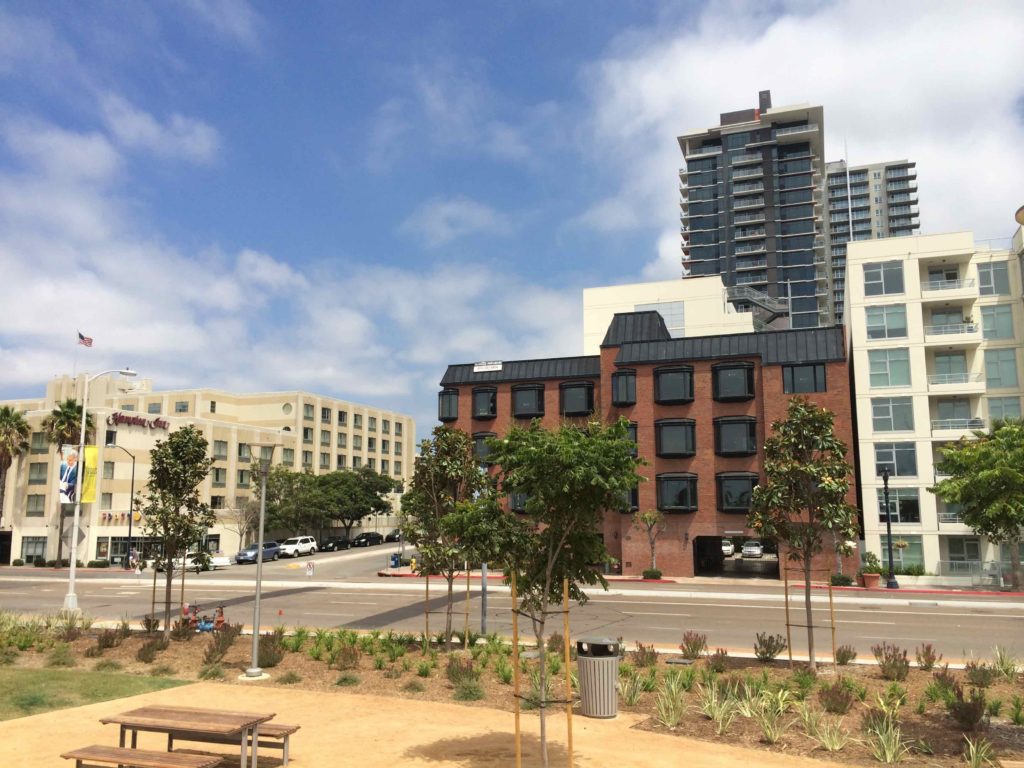 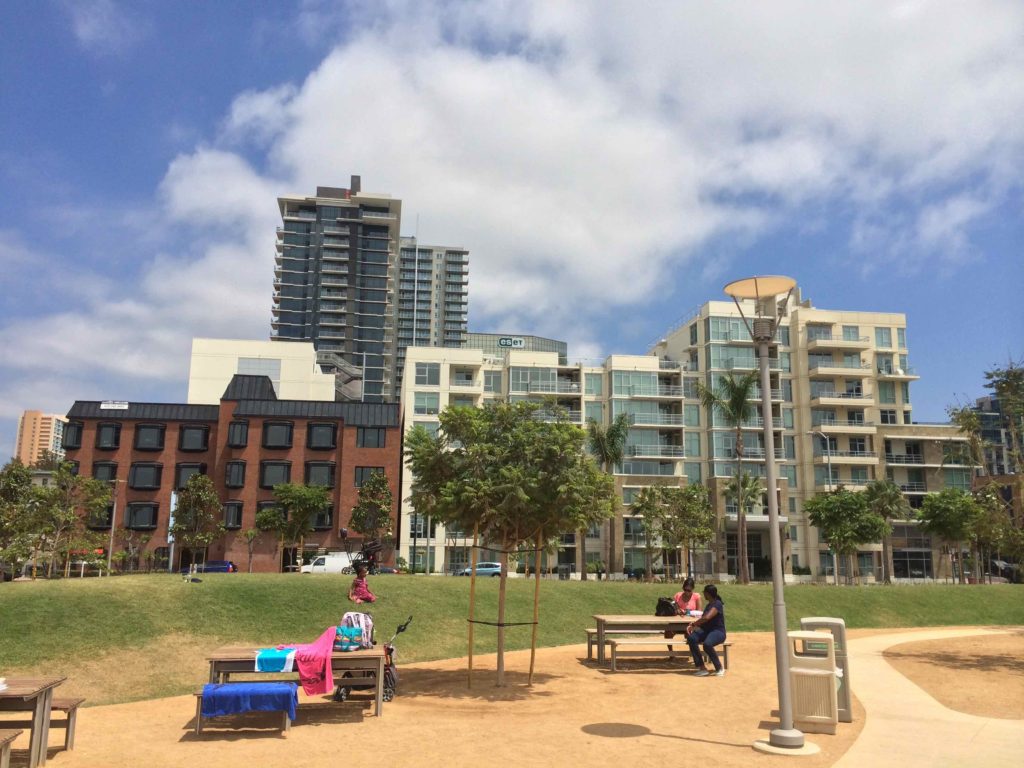