Manchester Pacific Gateway will be one of California’s most stunning and luxurious waterfront developments, giving San Diego a world-class destination on the North Embarcadero of the San Diego Bay.

All would be built on land granted to the Navy by city voters in 1920 and leased in 2006 by the Navy to Manchester for 99 years.

It was announced on December 9th, 2015 that Doug Manchester’s Pacific Gateway project received final approval by the city and is expected to start demolition of the current buildings. Demolition should take approximately 4 months to complete and the first phase of the project to start by June 2018. Construction will have to await a federal appellate court ruling, expected soon, on whether the project complies with the National Environmental Policy Act.

After delays in securing financing for one of the office buildings in the project, it was announced that the groundbreaking for Pacific Gateway will be June 1st, 2018.

Construction has began, estimated completion for project is Summer 2022.

KPBS VIDEO ON THE TOPIC 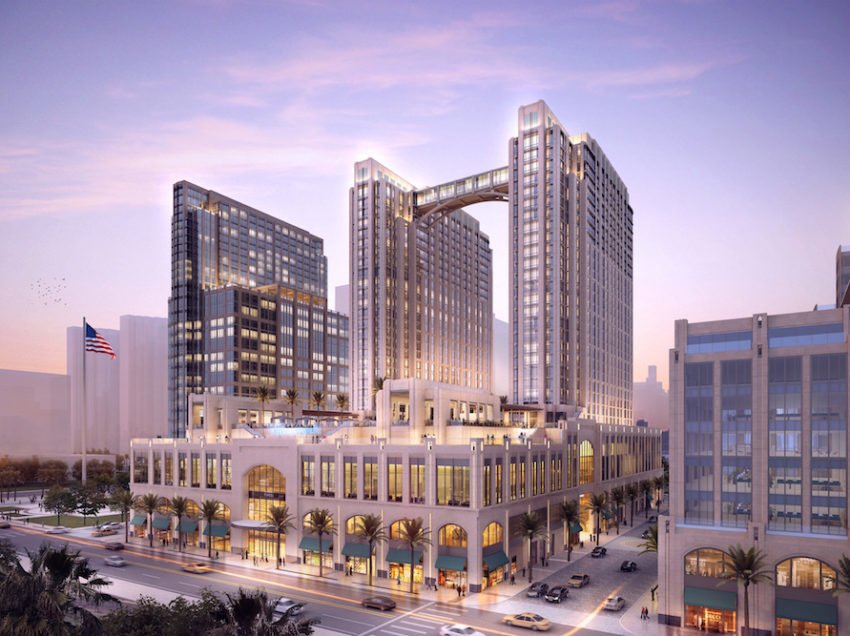 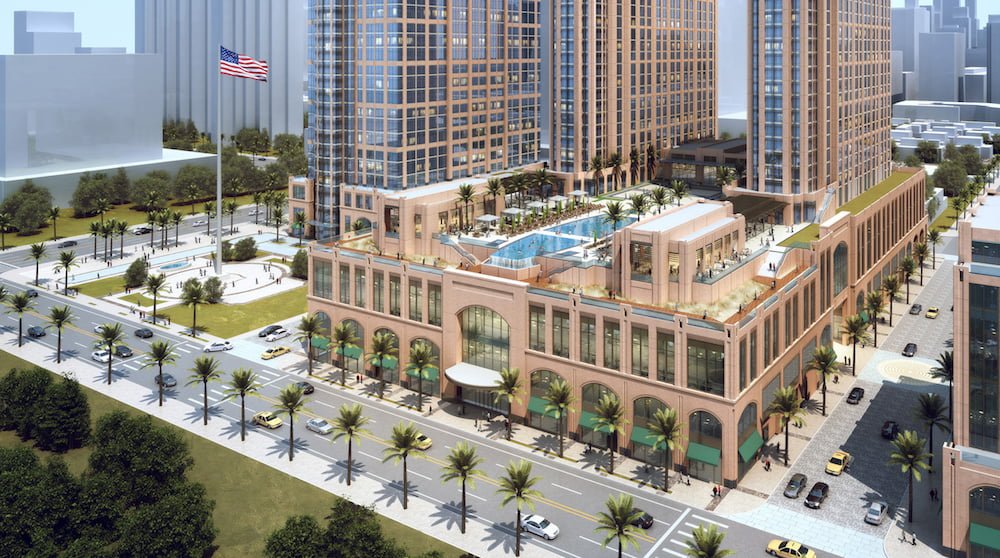 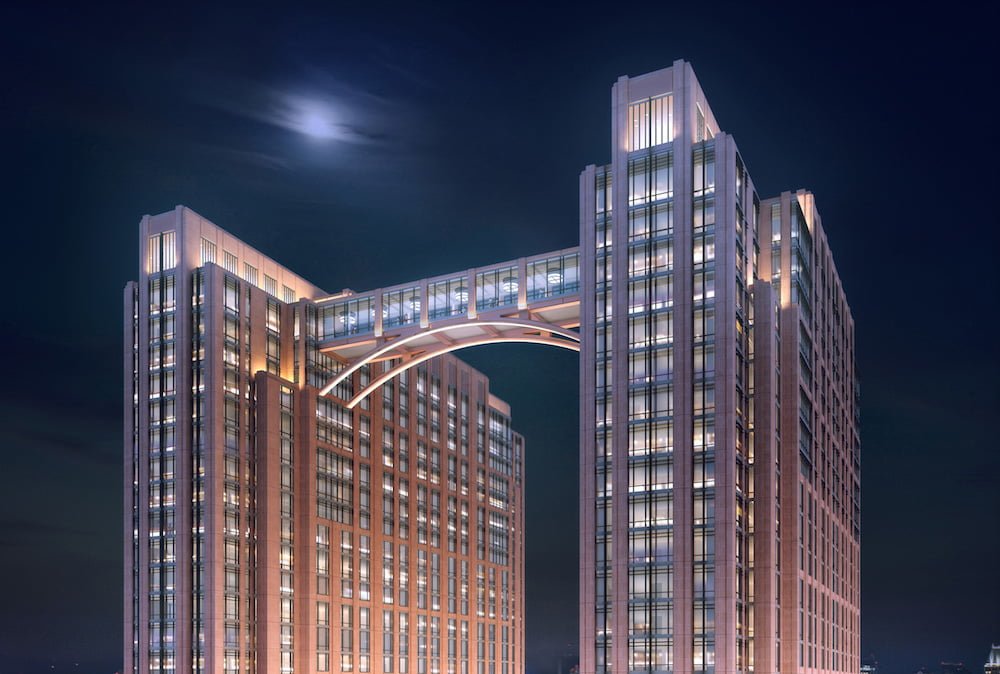 Buildings around this area include Electra, Bayside, The Grande, Sapphire Tower and the new construction condos at Pacific Gate. View more info on our page dedicated to Pacific Gate by BOSA.