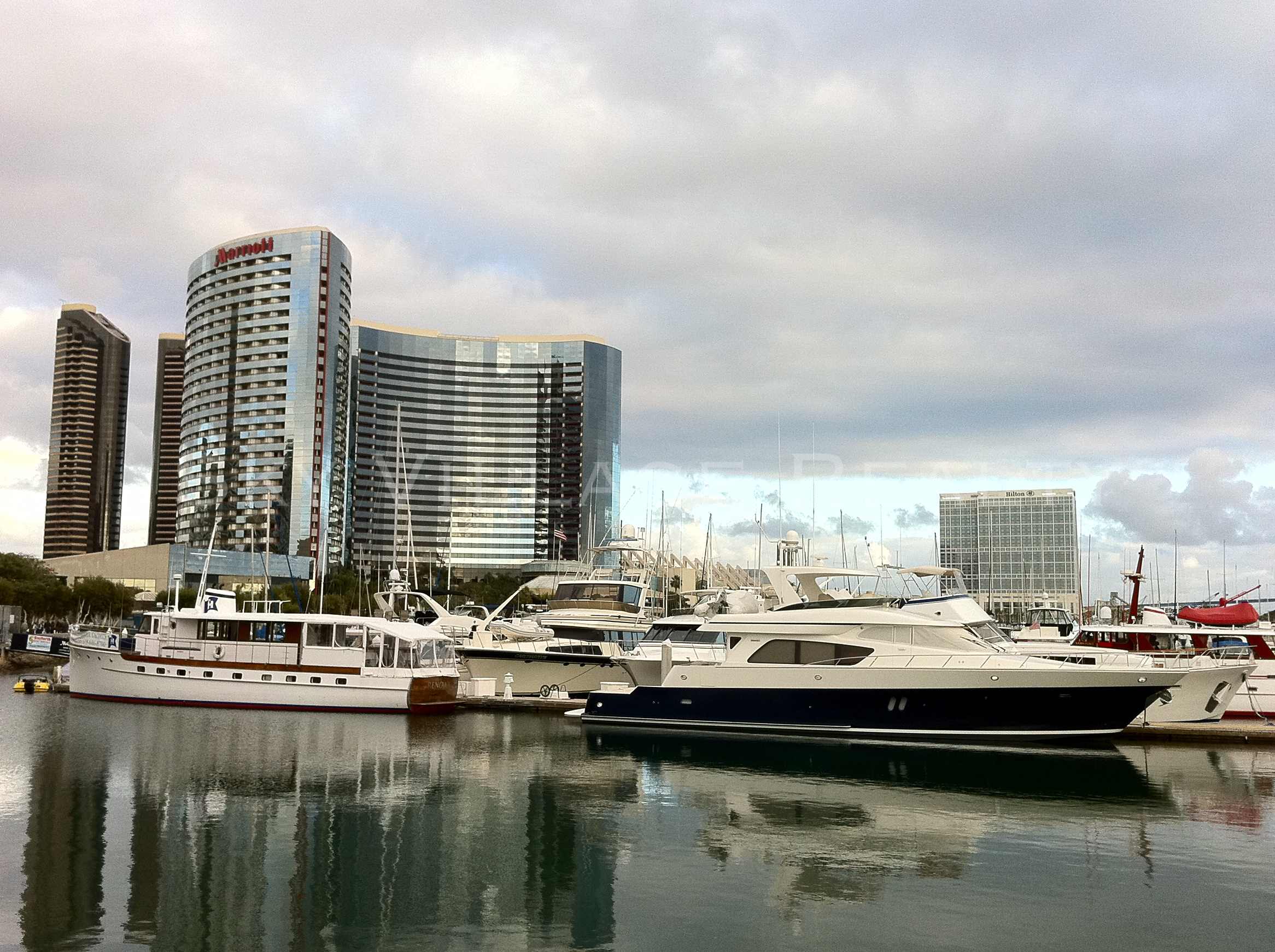 The 2012 calendar year marked a terrific “comeback” period for the downtown San Diego condo market with prices finally leveling off and actually turning around and gaining upward momentum.

There were 899 MLS registered property sales in downtown San Diego throughout 2012. Please note that this only includes the downtown market (92101 zip code) and the figures represented here are only for MLS registered sales which might not include new construction condo sales, for sale by owner transactions and other re sale units not posted into the MLS by the selling brokerage. However, as most Real Estate sales today happen thru cooperating brokers on the MLS these figures are a great representation of the current state of the downtown San Diego Real Estate market.

Pricing per square foot ranged from $175 for a studio residence in an entry level building to $1,080 for a penthouse residence in a luxury condo building.

On average downtown San Diego condo sellers in 2012 received 98% of their asking price.

Building with the least Sales

There were several buildings with just 1 condo sale in 2012. Amongst them are The Metropolitan, Columbia Place and several Bankers Hill smaller residential complexes.

Building with the most Sales

The building with the most sales in 2012 was Acqua Vista with 36. This is not surprising as this Little Italy high rise was flooded with foreclosures and short sales throughout 2012.

This was followed by Treo and The Grande with 34 sales each respectively.

Neighborhood with the least Sales

The neighborhood with the least sales was Bankers Hill with 42 sales followed by the Gaslamp District with 60 sales. This last is not surprising as the Gaslamp only has 3 residential buildings.

Neighborhood with the most Sales

Continue browsing below for a detailed information regarding condo sales in downtown San Diego by building. Data includes average sales price by building, average pricing per foot by building and more.

Please contact us to receive more information or if you wish to request a customized report for a specific downtown San Diego building or neighborhood.

Our goal is to offer you the most relevant and up to date information related to Downtown San Diego Condos.