Welcome to our guide to Point Loma Real Estate! Property listings in our website are updated every 10 minutes. Custom search Point Loma homes for sale to match your precise needs. Please contact us if we can be of any assistance with your search for Point Loma homes.

Point Loma is an important and historic place being the landing place for the first European expedition to present day California. In 1542 Portuguese navigator Juan Rodriguez Cabrillo departed from Mexico and lead the expedition for the Spanish Crown to explore the west coast that is now part of the United States. 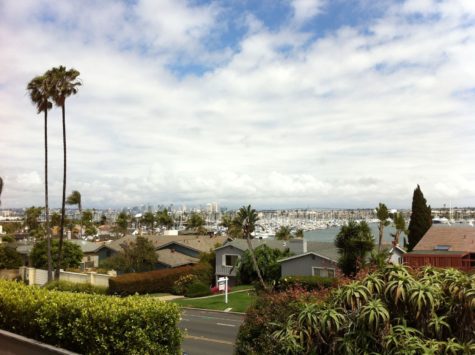 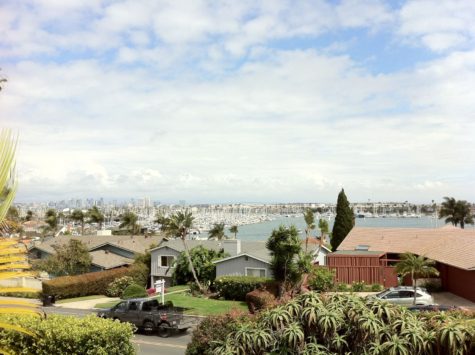 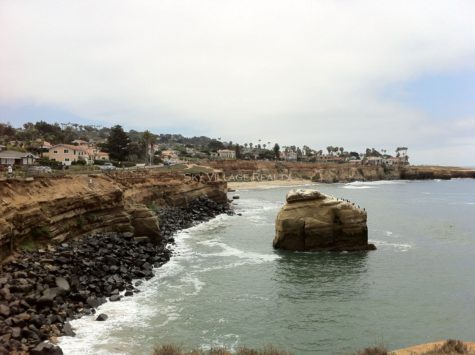 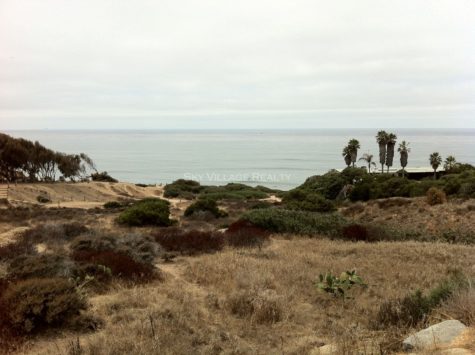 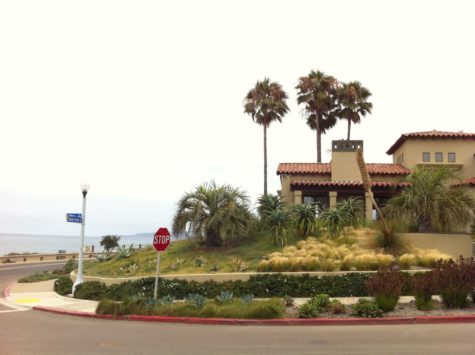 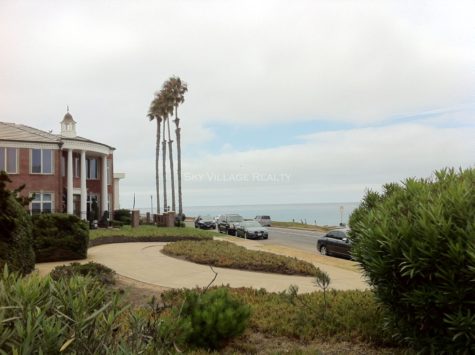